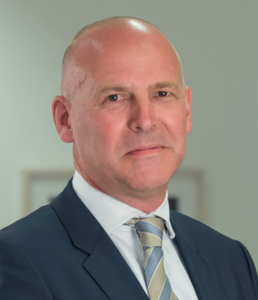 Adam is Portfolio Manager at Lombard Odier Asset Management (Europe) Limited and has been a Fund Manager for nearly 2 decades, 15 years of which has been dedicated to investing in UK listed smaller companies.

Adam became Head of UK smaller companies at Gartmore in 2010 a role in which he continued in when Gartmore was acquired by Henderson in 2011. The team, known by Volantis, the name of their flagship fund, run circa £1b investing on behalf of public bodies, blue-chip pension funds, family offices and individuals, and is now part of Lombard Odier Asset Management (Europe) Limited.

Adam’s sponsorship of good stewardship in investment decision making and the launch of product with dedicated active engagement strategies have seen him working closely with other stakeholders in the UK listed smaller company community to promote an infrastructure and policy environment that encourages investment. He is a member of the AIM advisory panel. Adam has a PhD in international relations and previously lectured in politics and economics.

More Board of Directors articles