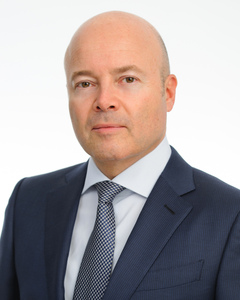 Steven has been the Chief Executive of Peel Hunt since 2016. Prior to become Chief Executive, he co-ran the firm as Managing Partner and Head of Equities. Steven led the management and staff buy-out of Peel Hunt from KBC bank in 2010.
Steven was a founding member of D. E. Shaw Securities International, which later became the core of KBC Financial Products. At KBC he managed the Japanese and Asian Equity, Convertible and Derivatives operations in Tokyo.
Steven has been a judge for the Non Executive Director Awards for over 10 years. Steven has an accountancy degree.

More Board of Directors articles