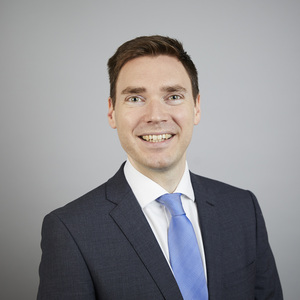 Anthony is Head of Policy & Communications and is responsible for overseeing policy development, campaigns and stakeholder engagement.

He joined the organisation in February 2018. Previously Anthony worked for the Confederation of British Industry (CBI) covering financial services policy, and was team leader for communications on the organisation’s EU referendum campaign.

Previously, he was based for six years in Shanghai, China, where he worked with European multinational firms on their Chinese government relations.

He has a Bachelor’s degree in Politics and a Master’s degree in Global Political Economy, both from the University of Sussex.